North of the River
Get A Quote

Clarkson is a suburb of Perth located 34 miles north of Perth Central Business District in the City of Wanneroo. The city operates as a town and serves the neighbouring areas with ample facilities and a central transportation hub.  If you need a Pest Control in Clarkson we are the one you can call. 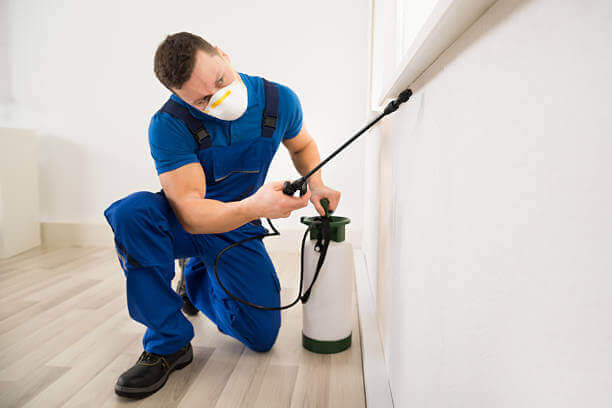 Origin Of The Suburb

The suburb got its name from Clarksons, a sheep farming family who had reached the lease rights to the land in the early 19th century. The first settlers in the region were Barnard Drummond Clarkson, a sheep farmer who acquired 13000 acres of pastoral land. It is the modern-day area of Mindarie, Clarkson, Quinns Rocks and Merriwa. The leases were termed as Mindarie Pastoral Company, and the land was mainly used for sheep farming.

John Clarkson sold his lease in 1952, and the area witnessed little development up to the 1990s. The suburb is still in the growing stages and seeing a rise in population. The commercial zone in Clarkson is the Southwest and consists of many developed residential bungalows and open spaces. The suburb also contains several Keystart homes and houses along with Ocean Keys Boulevard.

New residential luxury apartments under the name of Catalina are being formed that would include the south of Neerabup Road and extend from Joondalup railway lines to the coast of Mindarie Beach and Clayton’s Beach.

Somerly is a housing development project in the Southeast of Clarkson that mainly surrounds the railway station and is built on a 400-acre area in a partnership with Urban Pacific. Somerly has made Clarkson a hugely populated neighbourhood in the Northern Corridor and probably the largest.

Clarkson covers the western edge of Mitchell Freeway and links Joondalup and Perth CBD. The Clarkson Railway line was built in 2004, and Butler Railway was conceived in 2014. Swan Transit operates buses in and out from Clarkson and near Clarkson and covers the surrounding suburbs of Tamala Park, Mindarie, Quinns Rock, Meriwa Ridgewood and Nowergup.

There are large shopping centres, huge open spaces and plenty of activities to enjoy in Clarkson. Ocean Keys Boulevard is home to the Ocean Keys Shopping Centre with many retail outlets, and there are many large restaurants like KFC, Hungry Jack’s, Subway, Pizza Hut, and others with food outlets in the city. Two main open spaces in the town are Anthony Waring Park and Richard Aldersea Park.

A Clean And Healthy Home

Pest control is critical to ensure a clean home for your family. You would need to be highly vigilant in combating pests, and our pest control service is here to help you get rid of the intruders. We offer both residential and commercial pest control services throughout Clarkson. Our team at Xterminate Pest Control believes in providing valuable services and uses cutting-edge technology for your property.

Clarkson also has pests that torment the inhabitants. The pests that infest this suburb are: 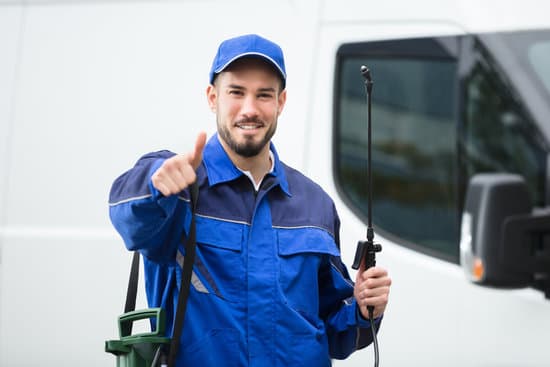 The Australian heat is unbearable for you, but pests, it is a thriving environment. The hot weather in Perth brings a train of vermin inside your home, and do you know where they reside?

They can be inside your ice cream, picnic areas and lurking behind that kitchen door. Pests become extremely busy during the warmer months, and you would require top-notch pest management to control them.

Pest control near Clarkson necessitates a great deal of planning and precision. Use chemicals only under the supervision of a professional. We have safety equipment that keeps us safe while we work. You can phone us to schedule an appointment, and we will arrive at your site as soon as possible. Please don’t hesitate to contact us because our services are reasonably priced. While performing pest extermination, our qualified and accredited staff will take all necessary precautions. You will see long-term impacts, and you can contact us for periodic micro inspections to detect any new dangers.

You should never overlook pest problems and contact us immediately if you require any assistance. Xterminate Pest Control is a call, click or tap away from you. See our customer reviews are also available on Google Business Profile.